Warning: "continue" targeting switch is equivalent to "break". Did you mean to use "continue 2"? in /homepages/22/d157507597/htdocs/scooterwar/wp-content/themes/suffusion/functions/media.php on line 666

Warning: "continue" targeting switch is equivalent to "break". Did you mean to use "continue 2"? in /homepages/22/d157507597/htdocs/scooterwar/wp-content/themes/suffusion/functions/media.php on line 671

Warning: "continue" targeting switch is equivalent to "break". Did you mean to use "continue 2"? in /homepages/22/d157507597/htdocs/scooterwar/wp-content/themes/suffusion/functions/media.php on line 684

Warning: "continue" targeting switch is equivalent to "break". Did you mean to use "continue 2"? in /homepages/22/d157507597/htdocs/scooterwar/wp-content/themes/suffusion/functions/media.php on line 689

Warning: "continue" targeting switch is equivalent to "break". Did you mean to use "continue 2"? in /homepages/22/d157507597/htdocs/scooterwar/wp-content/themes/suffusion/functions/media.php on line 694
 BFBC2 Maps – Scooterwar 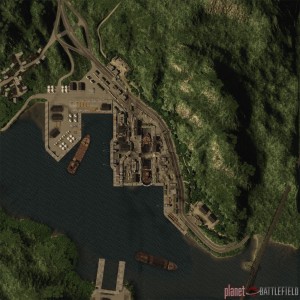 Units in contact are being rotated out as a result of combat fatigue. Weeks of fighting have left the harbor in ruins and the surrounding area littered with destroyed equipment. Armored movement is hampered and deadly kill zones mare the ground. U.S Forces as staging an assault of the industrialize port with the objective to seize, retain and exploit the area. Control of the canal will allow larger-scale Strategic Operations along the South West Pacific coast. 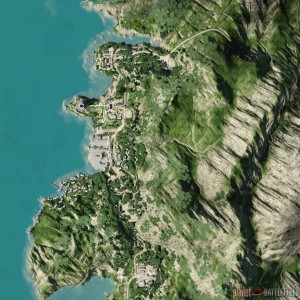 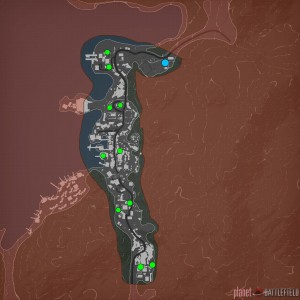 The American capture of Valparaiso is the next phase in their strategic plan to repel Russian Forces from Chile. Any U.S. invasion will inevitably consist of a land assault through the outlying jungle areas and an amphibious landing of infantry and armored forces along the coast. The U.S objective is the Power Station on the outskirts of the city. If the installation can be captured and services cut off, the liberation of the city will inevitably follow suit. 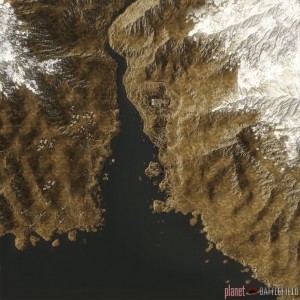 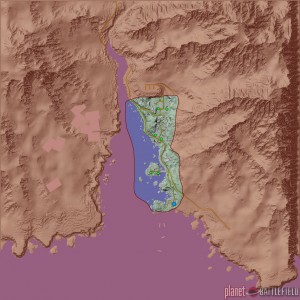 U.S. Forces are desperate to open a supply route for an Armored Battle Group engaged in fighting further inland. A Russian Artillery base controls the area and counters any breakout actions launched. The base is well defended and has been successful in repelling previous attacks. Destruction of the base and control of the woodlands will allow U.S Amphibious Forces to land and open a second front, which is critical in their plan to liberate South America. 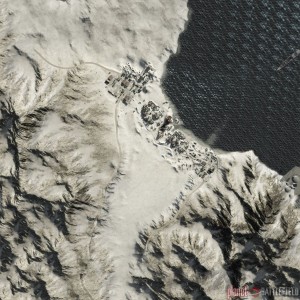 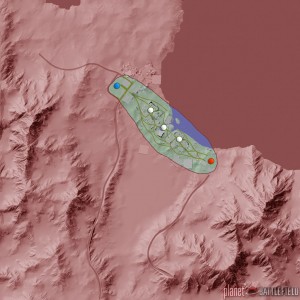 A Russian Naval Group is preparing a massive amphibious assault. Defending the shore are 3 U.S. fortifications and a string of artillery defenses. Should the Russian’s establish a beachhead and overrun U.S. positions, they will be free to advance further inland. With weather deteriorating and sandstorms approaching, U.S. Command has consolidated all available forces to meet the Russian threat. As a result of the open ground, a large-scale armor battle supported by attack helicopters seems likely. 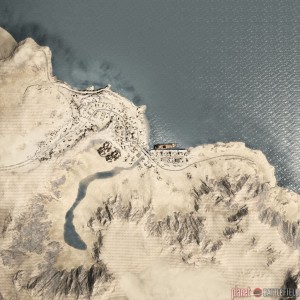 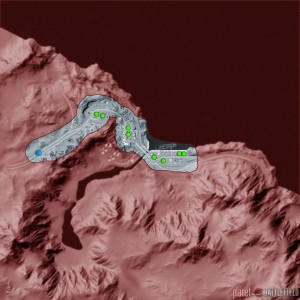 Following the results of the armor assault at Atacama, U.S Command insists on a similar action to capture the port of Arica. The assault group will launch a “break through” action directly at the Russian base. If the fight dictates, the Battle Group will cut directly through the town located on the axis of advance. Collateral damage is of no consequence. The Russian base must be destroyed in order to cross the desert and reach the port. Heavy casualties are expected on both sides. 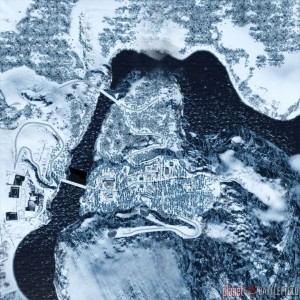 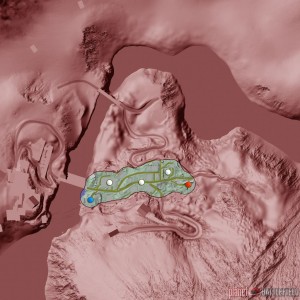 As the weather has cleared and snowfall relented, Russian Forces are massing for an assault on White Pass and the satellite relay station located there. The local town has not been attacked, but Russian units have probed defenses in the surrounding woods. The sector has strategic value to U.S Forces as it allows control of inland routes. Should the area fall into Russian hands, a line of advance will present itself directly to Nelson Bay. 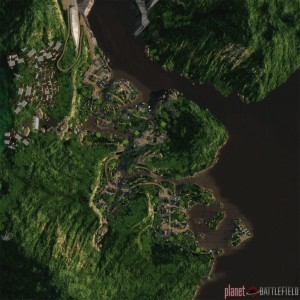 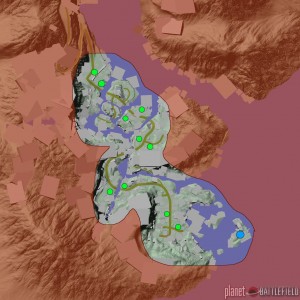 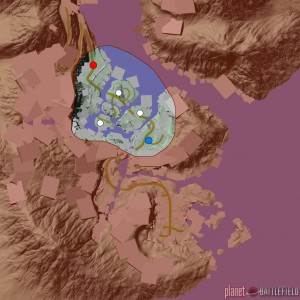 The valley and surrounding mountains possess a strategic value in the battle for South America. Construction of the nearby Dam was halted when hostilities broke out, but its presence is still a significant factor. Airborne operations are limited but infantry assault supported by light armor vehicles is likely by both armies. U.S Forces are massing all available units to stage a defense and have wired the dam to prevent it from falling into Russian hands. 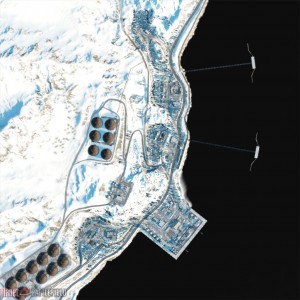 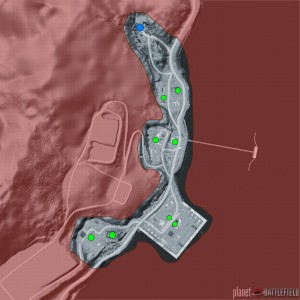 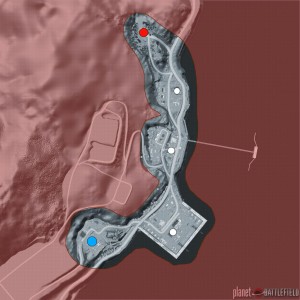 Russian Forces are posed to attack the harbor in an attempt to seize the Trans Alaskan Pipeline. Without regard to arctic conditions, the area has been probed by Russian Pathfinders indicating an airborne assault is planned. U.S interrogation of captured Russian para’s revealed that MBT’s will be, or have been, airlifted into the area. All armor assets and attack helicopters are being diverted to the sector. No fallback exists for either side. This engagement will decide the outcome of the war.